ADDS NEW VOICES TO THE MOVEMENT TO END RACIAL INEQUITY. 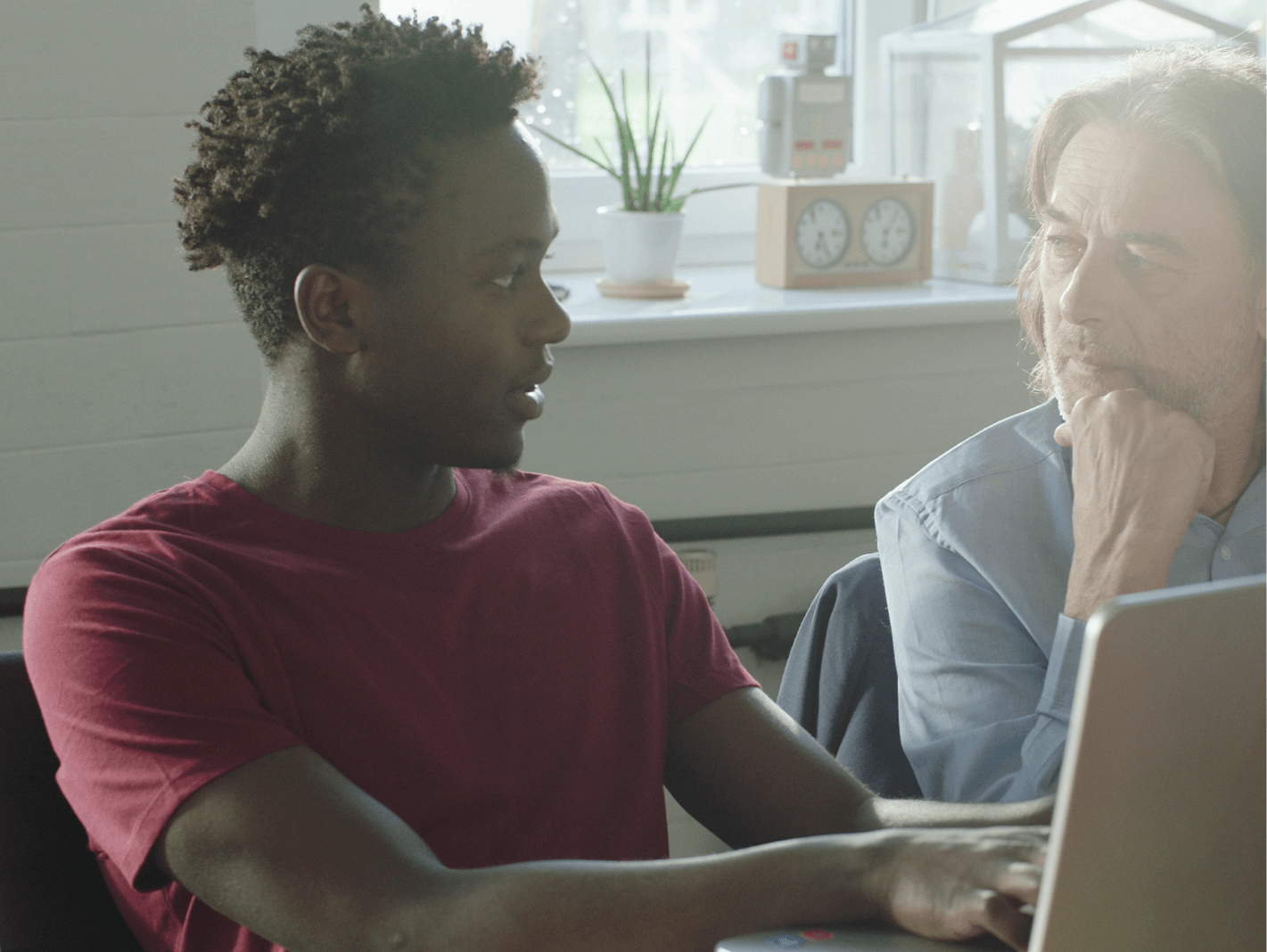 ARJ provides the tools to help people collaborate in small groups to confront and overturn policies and practices that result in systemic racism.


A non-profit organization, ARJ helps justice-minded people learn about race issues and press for policies with equitable outcomes. ARJ provides the tools to recruit, motivate, and support new voices in the movement to confront and dismantle systemic racism. 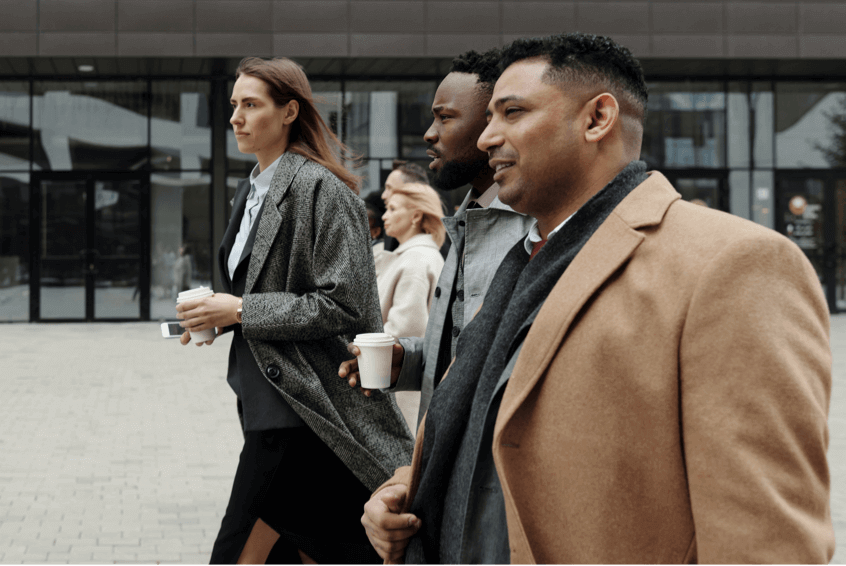 ADD VALUE TO THE MOVEMENT FOR RACIAL JUSTICE?

Many people with good intentions want to fight racism but don’t know how. By offering a highly accessible platform and providing the tools and motivation, ARJ will engage large numbers of new advocates.

Volunteers in large groups often lack a sense of connection. ARJ will create more personal groups, which people enjoy most and in which they generally do their best work. Small groups bond more closely and create valuable accountability.

Acting Locally with a National Campaign

A network of activists will focus on attacking racial injustice and disparities in their communities and states while also identifying and acting as part of a national movement.

Adding Channels Adapted to the Times

Building on Experience and Success

ARJ is being developed by a team with compelling success in advancing social justice. The team includes a key architect of the highly influential Save Darfur movement, many lessons of which will serve racial justice actions. 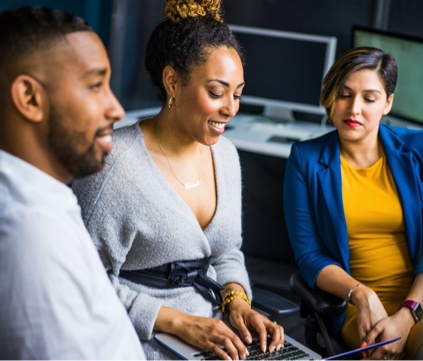 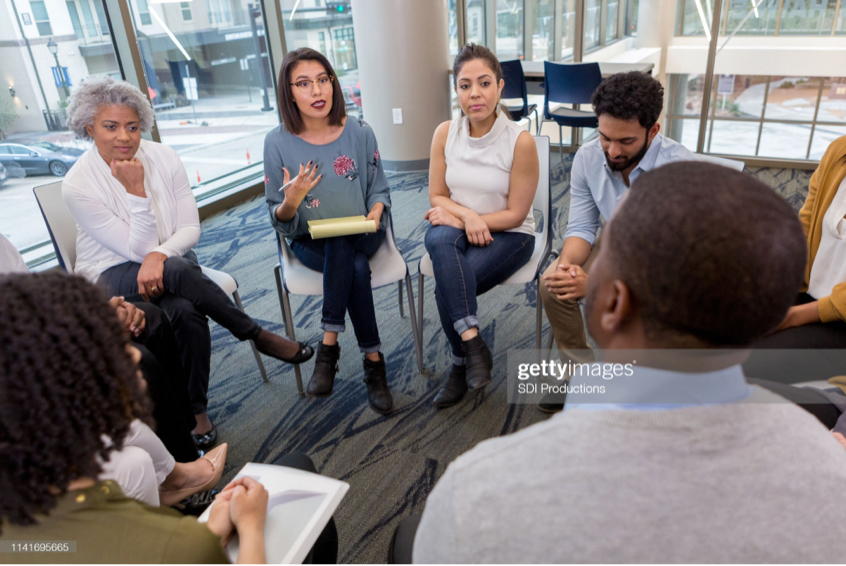 Who is ARJ working with

for the Inaugural Program?


ARJ is working in partnership with Chicago Community Trust (as a component of their “On The Table” initiative) to identify and address racially unjust policies in the Chicago region. We provide a useful mechanism for people to take realistic action to create change and build racial equity.

What is the role of Action for Racial Justice?

It motivates and supports new voices that insist on correcting government policies and corporate practices that have racially unjust outcomes.

What is our history?

ARJ was launched in the summer of 2020 during the national soul-searching sparked by George Floyd’s murder and other appalling events.

Recognizing that issues of racial inequity go far beyond excessive police force, talented and accomplished leaders came together to develop ARJ, creating a sophisticated social and technological response to systemic racism in its most injurious forms.

What is ARJ’s theory of change?

Who will participate and how will they be recruited?

All people 18 years and older with a sincere interest in promoting racial equality will be welcome.

We will recruit participants in partnership with respected and influential organizations, such as faith groups, social-justice organizations, and community programs.

We will employ up-to-date social media campaigns and highly visible and persuasive ambassadors.

This is a big and complicated project. How will you get it perfect from the start?

We probably won’t. Developing and launching a new project creates tension between cost, speed, and quality.

ARJ follows a “lean startup” strategy by which we will engage in careful observation and learning and continuously improve the experience we deliver to participants and the effectiveness of their advocacy.

How is ARJ structured?

Action for Racial Justice is an independent 501(c)(3) organization with a multi-racial Board of Directors and Operations Council. ARJ is working in partnership with the Chicago Community Trust’s On The Table initiative to test its concept and build out its program.

Why Action for Racial Justice?

What kind of question for apps?

What kind of question for apps?2

What kind of question for apps?3